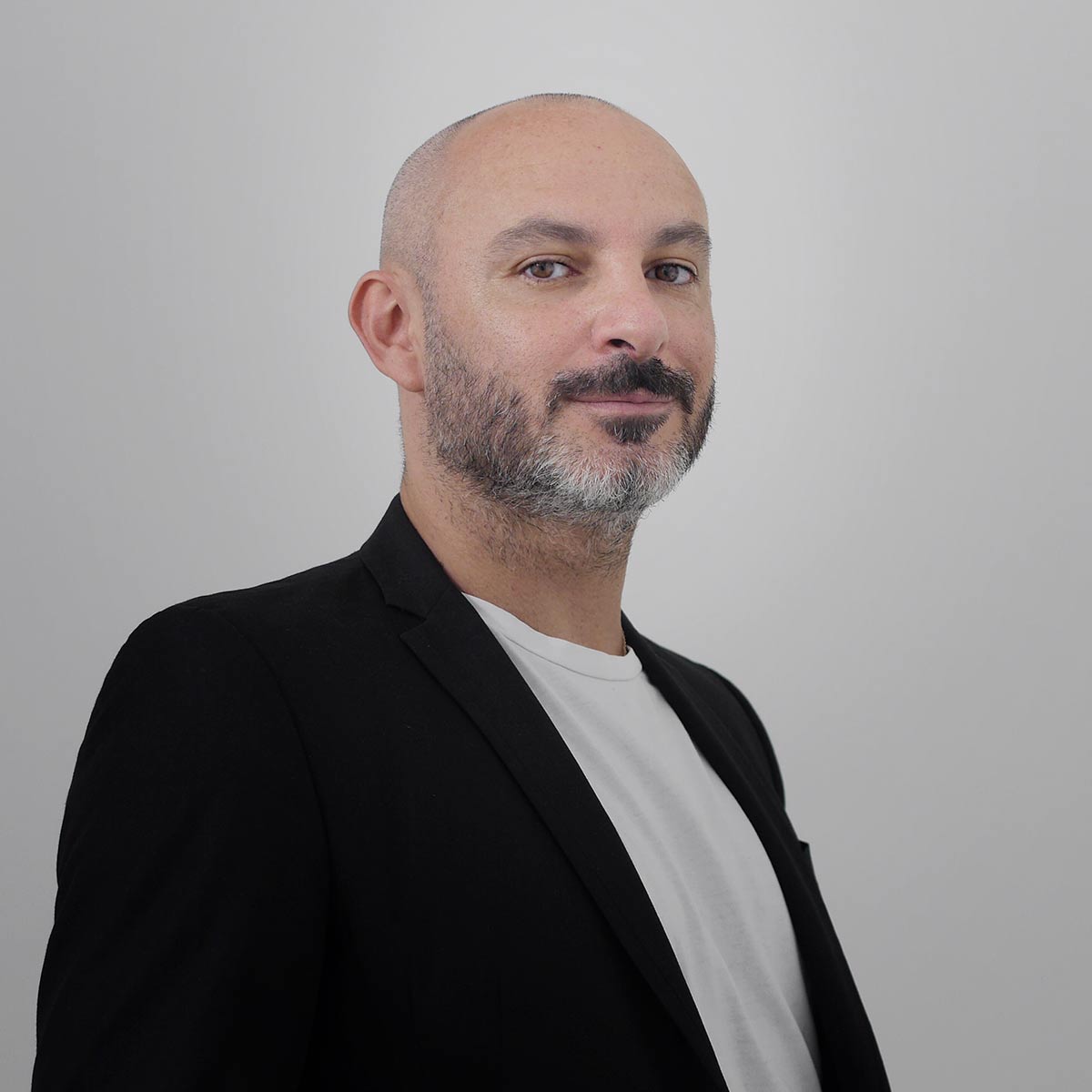 Ennio Orsini is the CEO of “ORSINI & BELFATTO”, a company that sells products and equipment for micropigmentation all over the world.

He is the president of AIDER (Italian Association of Dermopigmentation), he is the inventor of Tricopigmentazione® and he has conceived an innovative technique to create male eyebrows and female eyebrows called “Ultrarealistic eyebrow”.

Several times he has been a competition judge (as the Italian representative), at the World Permanent Makeup Championships.

He works with the Italian courts as an independent expert in legal disputes about dermopigmentation and permanent makeup.

He is the inventor and organizer of SKING, the first and unique annual Italian permanent makeup championship with electromechanical equipment.

Moreover, he has created Kimerika; it’s a smartphone application, a digital tool useful in all types of dermopigmentation, thanks to its assistance in the search of the perfect simmetry.

His participations in Conferences and World Dermopigmentation Championships are more and more frequent. To date, more than 33 countries have been invited Ennio Orsini as a speaker and trainer in congresses and master classes.

He has recently created Dermamente, certainly among the most prestigious and greatest network companies composed of centers specialized in dermopigmentation. To date, Dermamente counts 16 centers, but it is expanding.

In the summer of 2018 he received the Oscar for permanent make-up in Brazil, during the Oscar Pmu event.